Will Chase Sapphire Lounges Have the Same Overcrowding Issues as Delta Sky Clubs?

by Chris Carley
in Credit Cards
10

(©LK Images, special to Eye of the Flyer)

Chase announced last year its entry into the branded airport lounge world. I already have a headache from overcrowding issues I think will instantly present themselves when the clubs open up. And here’s where Chase can learn from Delta.

The Chase Sapphire Lounges by The Club will open in nine locations. So far, only seven have been announced:

(Frequent Southwest Airlines travelers who visit Las Vegas will be happy to learn the Chase Sapphire Lounge will be located in Terminal C — where most of Southwest’s flights operate at LAS.)

Will the lounges be fancy, premium experiences? They’ll be operated by Airport Dimensions: the same folks who  in charge of other airport lounges such as The Club (of which there are two in Las Vegas: one in Terminal D and another in Terminal E.) I expect something nice — but nothing like, say, an American Express Centurion Lounge. Or even some of the newer Delta Sky Clubs such as the Terminal 3 lounge at LAX and Terminal 2, Concourse E location at LaGuardia.

But here’s the kicker: as of now, anyone with a Priority Pass membership will be able to enter the Chase Sapphire Lounges. 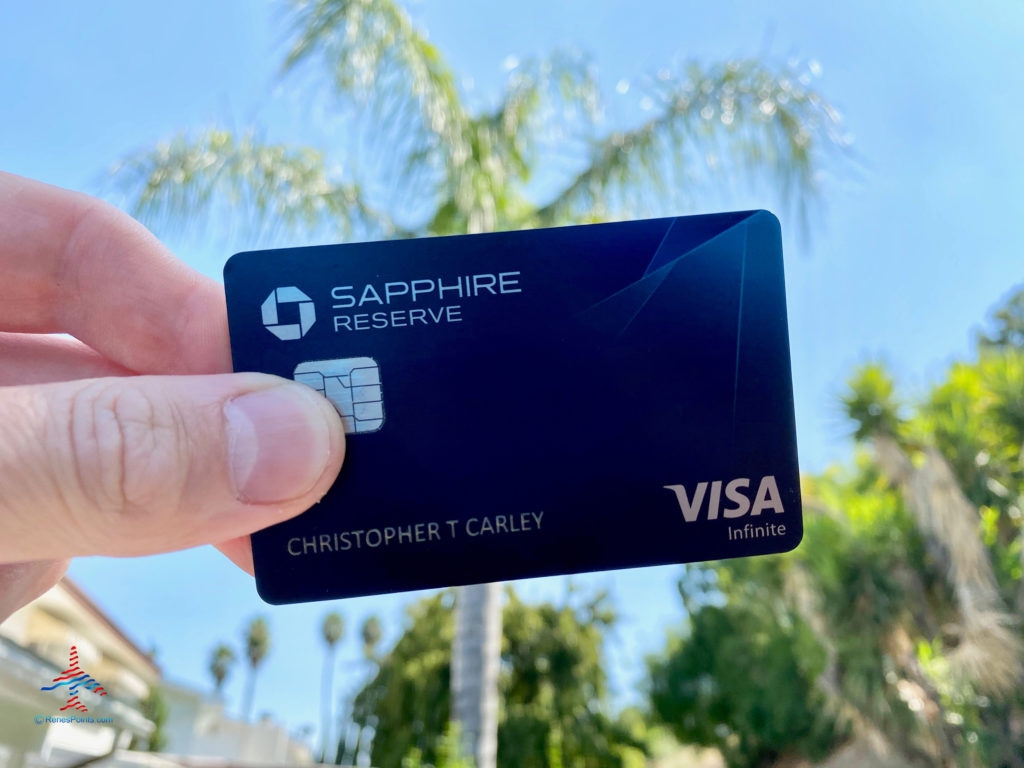 As Ben Schlappig noted on One Mile at a Time, “It’s kind of funny that this will be branded as a Chase lounge, but [The Platinum Card® from American Express and Capital One Venture X Rewards Credit Card members] should get access as well, since they also offer a Priority Pass membership.”

And those two cards are just a couple offering Priority Pass memberships. There are others out there.

Therein lies a problem I foresee — and one some Delta Sky Club-goers already experience.

Consider yourself lucky if you’ve wanted to enjoy a Delta Sky Club this summer and not waited in some kind of line.

Back at the terrible Delta Sky Club at JFK Terminal 4. Looks like a 45 min wait to get in. @Delta this is so bad. pic.twitter.com/vorqSPr9xm

This is starting to become a daily scene at the airports around USA . Line for the @Delta Lounge at @JFKairport#airlines #lounges #airtravel #travelair #airports pic.twitter.com/qSSfz2DxD5

The lines for lunch in the Delta lounge are longer than the airport check-in desk! pic.twitter.com/bqMLir5ZAf

12+ hours later still dealing with cancelled flights, inability to get questions addressed, luggage issues at Atl Hartsfield and ⁦@Delta⁩ Not a big deal, but note the hour line to get in Concourse B Sky Lounge.Worst part is lack of Delta employees who can answer/still care pic.twitter.com/Es47ocnIRl

To be certain, lounge overcrowding isn’t limited to Delta. I’ve experienced it at the Las Vegas Centurion Lounge and saw it outside The Club at LAS a couple of hallways over. I’ve read reports of long waits outside American lounges.

But Delta’s long waits seem to be the highest profile of all the airport lounges.

Common thought is that it’s all the premium American Express cards granting members access (complimentary or paid) to Sky Clubs.

I bet a few of those cards belong to new Sky Club goers. Thus, more people now crowd the lounges.

(This Reddit thread has some interesting ideas as to what’s also contributing the Delta Sky Club overcrowding issues. Among them is Delta still relying on a heavily banked schedule that naturally lends itself to overcrowding. Plus, leisure travelers (read: families) visiting Sky Clubs more than business travels (who generally don’t travel in packs, if you will).)

René wrote a post a few weeks ago containing this remark:

…I fully expect to see the end of non-Delta Amex Platinum cards allowing access to Sky Clubs – OR – maybe limiting how many visits a year you would get as a card holder. Either that or requiring massive spend (say $50,000) per year to include Sky Club access with the card. Thus Delta will be restricting unlimited access only to those who hold Delta branded Amex Reserve cards (personal or business as well as Reserve card authorized users).

And that’s where I think Chase can nip overcrowding issues in the bud.

We all know space is at a premium for airport lounges. And the Chase Sapphire Lounges are no exception.

Can you imagine how quickly the LAS, Phoenix, and Dulles lounges will fill up with Priority Pass members? I understand Airport Dimensions and Chase want to earn the per-visitor commission (if that’s how this is all structured).

Plus, making the lounge exclusive to Chase Sapphire Reserve® cardholders seems like a good way for Chase to acquire new CSR cardholders.

I don’t know the specifics of Chase’s contract with Airport Dimensions. Maybe this idea isn’t legally feasible with their agreement.

Several Chase Sapphire Lounges are expected to open during the next year and a half.

Airport lounge overcrowding is a big problem right now — and Delta Sky Clubs are the most high-profile suspects of the bunch. Most of the issues seem to stem from the myriad of credit cards featuring complimentary airport lounge access.

If Chase doesn’t want the obnoxious overcrowding issues (which are also a PR problem), then they should limit access to Chase Sapphire Reserve® members only (if that’s feasible).

To see rates and fees for The Business Platinum Card® from American Express, please visit this link. Terms apply.

To see rates and fees for The Platinum Card® from American Express, please visit this link. Terms apply.